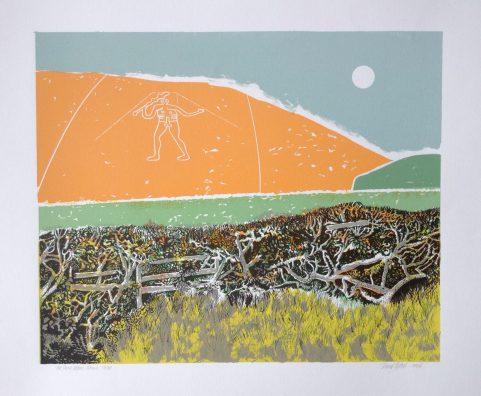 David Bethel (latterly Bethell) was born in Bath in 1929. Following service in the Royal Navy he completed his education at the West of England College of Art followed by Bristol University.

He lectured at Stafford College of Art from 1951-56 before moving onto Coventry College of Art where he became Principal. In 1969 he moved to Leicester Polytechnic, becoming Director from 1973-87 – the only Polytechnic Director in the country from a fine art background.

He held many important national and international positions, including the presidency of the National Society for Art Education, the Council for National Academic Awards, British Council Adviser to the Hong Kong Government, and the Royal West of England Academy, of which he was an Artist Member, Senior Vice-President and Honorary Vice-President. He was awarded a CBE in 1983. 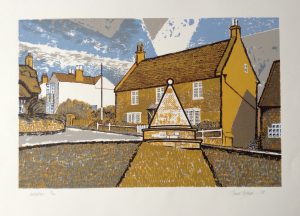 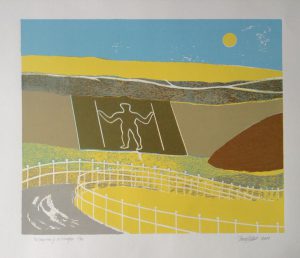 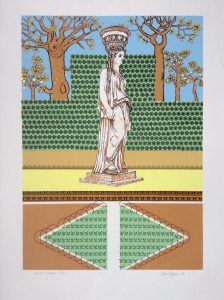 We can let you know when more work by David Bethel comes available.